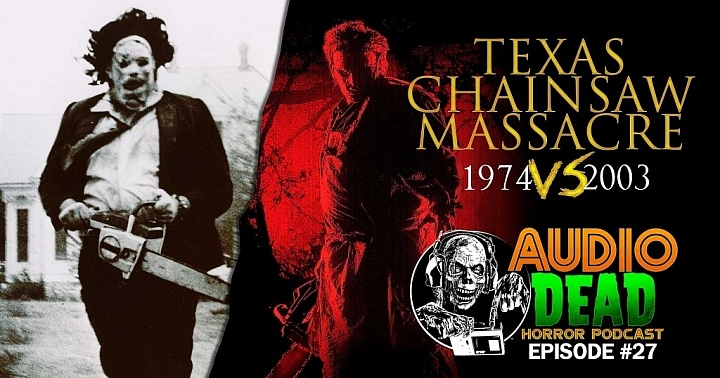 This is the story of the tragedy that befell a group of 5 youths when their idyllic afternoon drive became a nightmare. In 1974 Tobe Hooper unleashed the Texas Chainsaw Massacre to unsuspecting audiences. A shocking story about a insane family that tortures and kills a group of kids on a trip to see their ancestral home. In 2003 Michael Bay decided he could produce a New version about a group of kids on their way to a Lynyrd Skynyrd concert who run into a family of crazy people. Join us in a lively debate about these two films nearly 30 years apart and which did it better. Its Original VS Remake on episode 27 of the Audio Dead Horror Podcast.

Make certain to subscribe to our show on iTunes, leave feedback, tell your friends about us! Reach out with your comments or suggestions on our snazzy website at audiodead.com and find us on facebook or twitter (@audiodeadhorror). 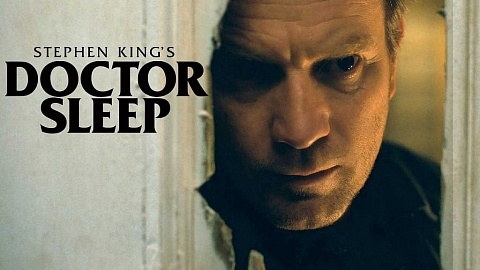 Well, Hi there. Who knew a sequel to The Shining could actually turn out this good?! The sequel that was 40 years in the making! Stephen King’s Doctor Sleep... 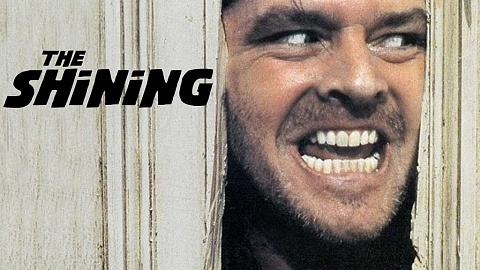 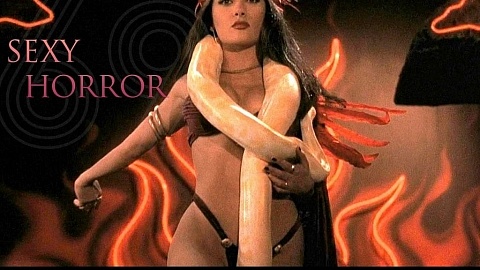 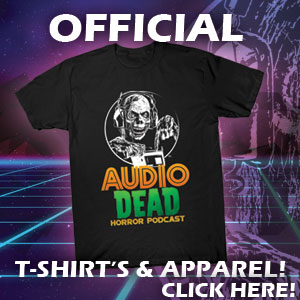 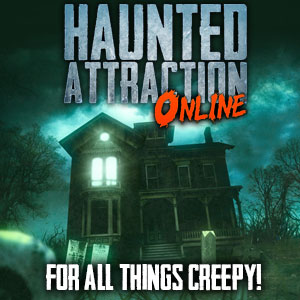 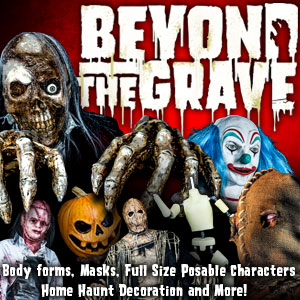